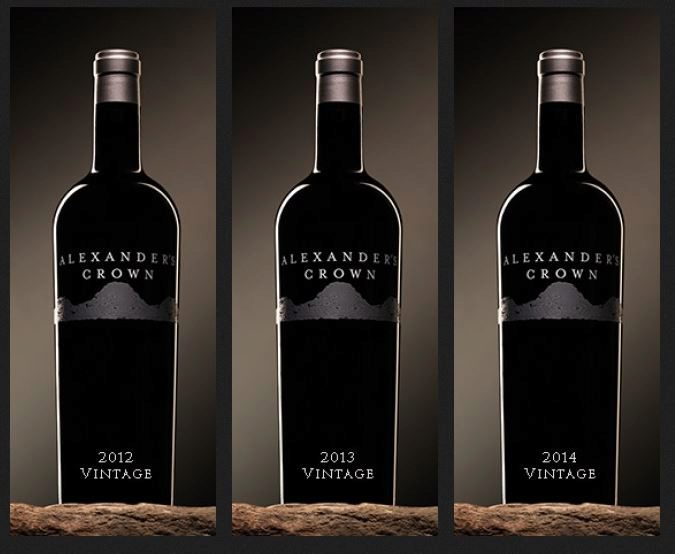 The 2012 vintage started off warm and dry, with little to no frost. By mid-summer people were beginning to whisper about how perfect the growing season was going. Rain-free warm days and cool nights were the rule, with no storms or heat spikes. Situated at the top of a low knoll, the 15 acres of block 1 at Alexander's Crown face in all different directions. However the favored part of the vineyard is the west face, which catches the late afternoon sun. This 5.7 acre "sun trap" block was picked on October 5th and made up 86% of the finished blend. The remaining 14% of the blend came from cabernet picked almost two weeks later from the east-facing block, which needed the extra time to ripen, though it's only a stone's throw away from the west block. Whereas fruit from the western side of block 1 added delicious layers of deep fruit and soft texture to the wine the eastern part of block 1 added structure and acidity to balance.


2013 was the kind of growing season that most would wish we could have every year; a dry, frost-free spring, a warm summer with minimal heat spikes, and a warm rain free autumn that allowed for picking the fruit perfectly mature. Warm days with cool evenings prevailed in September which kept sugar accumulation at an even pace and left acidity in the grapes. We harvested the Alexanders Crown Cabernet Sauvignon on September 13, a few weeks earlier than the average, but with perfect ripeness. The entire blend in this vintage came off the western and southern facing blocks.


2014 was a gift from Mother Nature to winegrowers in Sonoma County. Most of the rain for the growing season came late, in February and March, followed by a warm and dry spring. Bud break was early and the warm summer sun ripened the fruit without any complications through Harvest. The little bit of rain on September 17 fell just days after we fi nished picking Block 1 at Alexanders Crown, well ahead of our average picking date for this vineyard. It turned out to be one of the warmest vintages in recent memory.